Suckers for a “Quick Fix”

Dr. Oz calls Raspberry Ketones a fat-buster and “the number one miracle in a bottle” on his show and suddenly everyone goes out and buys them.

We are suckers for a quick fix. People go out and buy it because Dr. Oz says it works “miracles.” 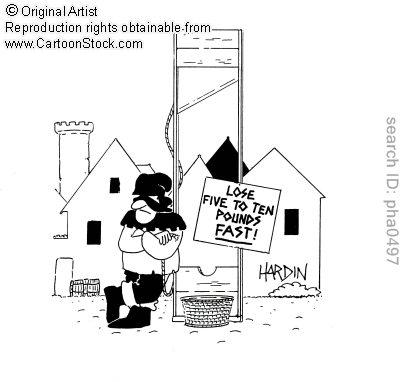 They don’t even care that there are really no scientific studies substantiating this claim!

When I searched for studies this is basically what I came up with...

And here is a quote from the ABC News article linked above:

For now, the reputations of products like Raspberry Ketone Plus and Raspberry Ketone Ultra rest on anecdotes and two studies conducted on mice put on a high-fat diet. Japanese researchers reported in 2005 that raspberry ketone “prevents and improves obesity and fatty liver,” by boosting the breakup of fat cells. Korean researchers reported in 2010 that raspberry ketone increased fat cells’ secretion of a hormone called adiponectin that regulates the processing of sugars and fats in the blood.

Dr. Robert H. Lustig , a neuroendocrinologist and UC San Francisco pediatrics professor who is among top experts in the nation’s obesity epidemic, said that animal studies alone are insufficient for scientists to say how raspberry ketones work in people.

“Until there are human studies I won’t weigh in,” he said.

“People are willing to take chances. It’s amazing how many people look for a miracle instead of looking at what they’re eating and how much they’re moving and fixing whatever is broken,” said Mary Hartley, a registered dietitian and clinical nutritionist in Brooklyn, N.Y.

Who cares about studies though!?! I mean Dr. Oz says it works. And so does some trainer with a line of supplements, which includes raspberry ketones! I mean she wouldn’t just be promoting a product to make money, would she?

You’d think by now people would be smart enough to resist the temptation of a “quick fix.”

But nope! Who wants to work hard!?!