Interesting stuff from this week 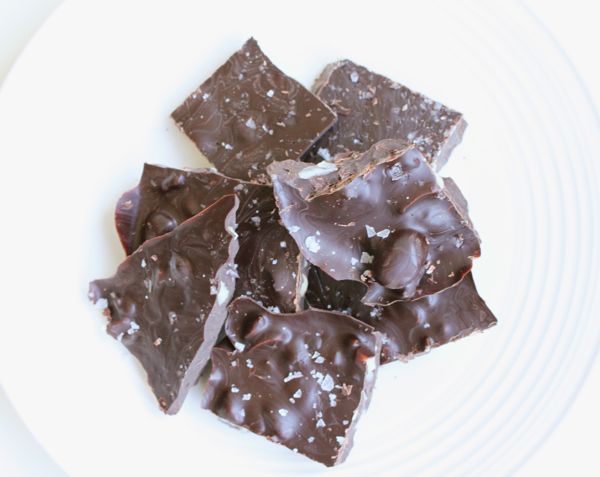 Also, I’ve created a “Question Submission” page. I’ve already gotten a few questions, which I will address tomorrow in a post. Thank you for the submissions and keep them coming!