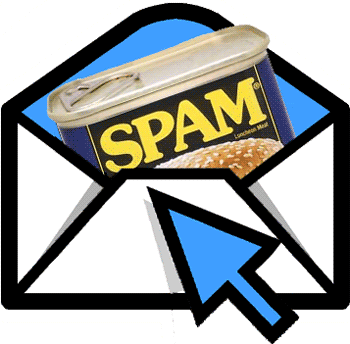 I thought this was funny!

So of course around Black Friday the spam mail seems to double. But what really caught my attention was all the health and fitness spam mail that I received.

And two years ago…I would have opened and read each and every single one of them. I would have opened them knowing that I already knew everything they were going to say BUT hoping that one would reveal something, ANYTHING that would be the key to quickly getting the perfect body.

Now…well now I delete them without even opening them. I should really unsubscribe to those email lists since most of the time I don’t even want to open the emails to make fun of the stupid tips they provide.

I think partly I keep them in case I get writer’s block and need something to rant about and partly because I think I, like everyone else out there, secretly wishes that there is a quick fix.

Even though I KNOW that there isn’t some part of me does hold out hope. I mean who doesn’t want get the perfect body or be able to lift a bazillion pounds in ONLY 30 days!?!

Posted on November 27, 2011, in Conventional Wisdom - How I hate you, Man Biceps and tagged Eat This, Men's Health, Not That, Spam mail, women's health. Bookmark the permalink. Leave a comment.