Don’t put the blinders on

But I can accept that there are people out there with opinions that differ from my own. And I have no problem respecting their opinions as long as they also respect mine.

What I can’t handle is people who spout off about things when they aren’t willing to have someone believe something different.

What I can’t accept is when people don’t do the research to understand their stance.

When I state I don’t believe in eating gluten, I don’t expect everyone to just agree with me. And I actually hope that when people read that statement they either cruise around my site or the internet in general to really understand WHY.

I don’t want them to put blinders on and not realize all of the different opinions out there.

I don’t want them to BLINDLY ACCEPT what I’m saying!!!!

I don’t want people to have blinders on when reading new information.

Like the other day a friend posted a study on Facebook, which in my opinion was an awful study because it wasn’t really truly testing what it proposed to be testing. (Someone actually even beat me to pointing this out.)

Anyway, the point is my friend posted this study because it supposedly supported something he believed in. He didn’t even think to really look at and analyze the way the study was done.

He had his blinders on.

Please don’t just blindly argue a point or believe something just because someone you trust even said it. DO THE RESEARCH! ANALYZE THE DATA!

So these were a few random and interesting things from the past week. Some of the links to articles and research just provide more evidence that what I’ve been saying is RIGHT! 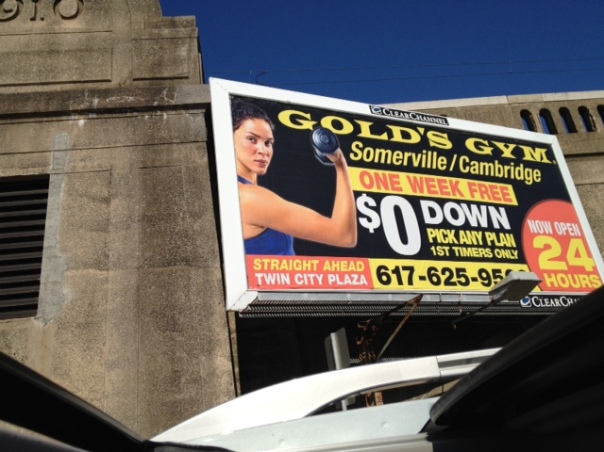 Everyone wants to show off their man biceps!